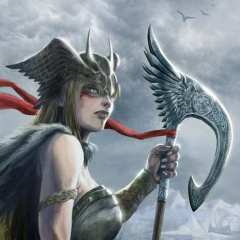 By Goddess Freya,
September 23, 2020 in OTServlist